In response to recent COVID-19 concerns, we are writing to assure our clients that we are taking the recommended precautions. If you think you have been exposed to COVID‑19 and develop a fever and symptoms, such as cough or difficulty breathing, call your healthcare provider for medical advice.

Would you like to switch to the accessible version of this site?

Don't need the accessible version of this site? 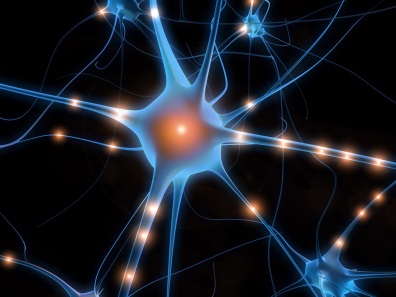 Sometimes the Solutions are as simple as making the right connections

What is Neurofeedback training?


Neurofeedback allows us to specifically increase or decrease your brain's electrical activity as measured on the 19 sites on your cortex. During training, a cap is placed on your head, sensors within the cap are connected to sensitive electronics and computer software that detect, amplify, and record brain wave activity. The patient will then play a game or watch a movie. The process of operant conditioning is used. When the patient produces normal brain waves, a positive reinforcement (feedback/reward) is given. For example if the patient is watching a movie the movie plays at norm volume and speed, if playing a game the moves when the patient makes the desired brain wave activity level. If the patient’s brain waves produces abnormal brain wave patterns (i.e., waves associated with ADD, Depression, ect.) no reward is given. For example if the patient is watching a movie the picture flickers and may ultimately fade out, if playing a game the game doesn't move. The brain is the “ultimate computer” and figures out a way to keep normal brain wave activity. Often the trainee is not consciously aware of the mechanisms by which such changes are accomplished. 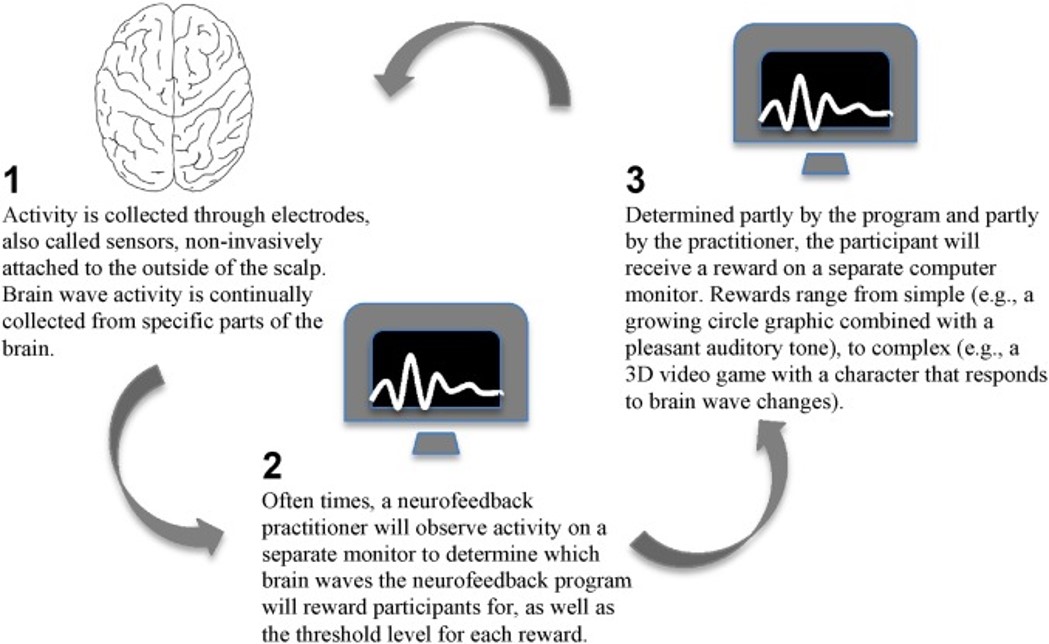 B rain cells communicate with one another via electrical discharges that have varying but predictable frequencies known as brainwaves. For example, when you are mentally engaged, higher frequency beta waves dominate. If you're resting or relaxing, electrical frequencies slow down and you're in the alpha state. Theta brainwaves are even slower an ultra-relaxed state you experience, “the little place between asleep and awake”, or when you daydream or do repetitious, "no-brainer" tasks. The slowest brain waves are delta, and they occur during sleep. When our brains are unable to transition smoothly between the various frequencies we will be unable to perform tasks as well as a normal brain can. Problems with functioning occur that are the result of our brains inability to regulate itself. To function well, our brains need to self-regulate. Neurofeedback training improves our brains ability to self-regulate, thus enabling changes toward normal functioning. 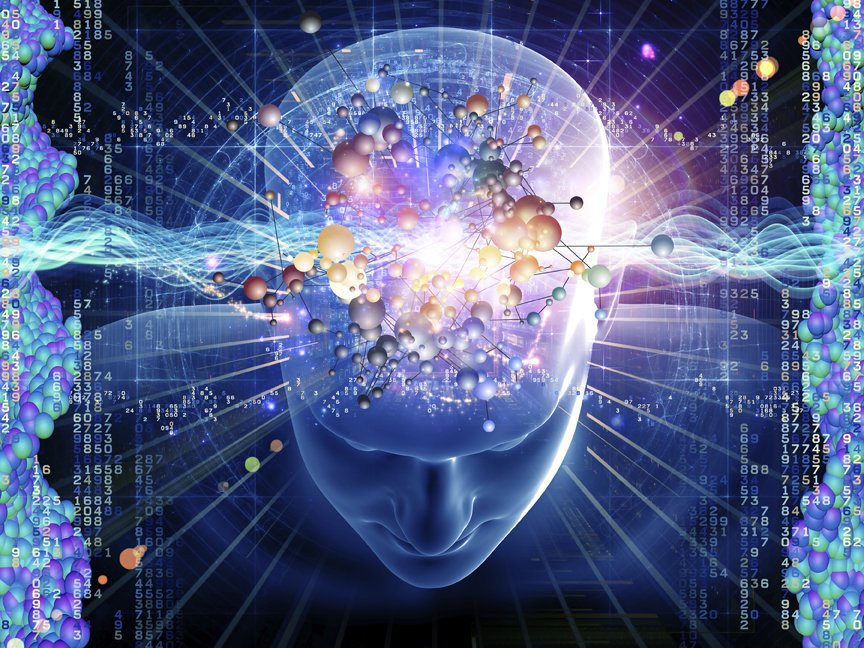 What are the benefits of Neurofeedback?

Neurofeedback therapy is non-invasive, painless, and there are no significant side effects. Neurofeedback resolves issues allowing the patient to normalize brain patterns and perform well on their own, without having to depend on drugs. The effects are usually permanent.

What are the ill effects of neurofeedback?

No long term ill effects have been reported from normalizing brain wave activity. Rarely, a tension headache is reported.


How many QEEG neurofeedback sessions are required?

Everyone’s brain is different, the required training sessions depend on severity of abnormalities found in the QEEG. Research indicates 30 training sessions are typically required. More sessions may be required for more severe problems. Sessions are repeated as needed for as long as it takes for the trainee to be able to normalize their brainwaves on their own.

What can I expect?

We place sensors on your scalp that monitor the strength of the brain waves at different locations and transmit them to a computer. Then you simply sit back and watch a program on the computer screen. If you're focused and relaxed, you'll enjoy the images and sounds on the computer, perhaps watching a movie or playing a game. However, when your attention wanders or you become anxious, the pictures and sounds will fade in and out or, depending on the software, change altogether.

How often will the training sessions be done?

What is a Quantitative Electroencephalogram (QEEG), or a brain map?

What do the chemicals in your brain  tell about you?  This is an assessment tool used to identify brain functioning. A QEEG is a scientifically established method for evaluating brain function based on brain electrical activity mapping. In this form of functional brain imaging, your brain's electrical activity is measured on 19 sites on the cortex, records your brain wave frequencies and, is analyzed using complex mathematical and statistical tools in comparison to norms or averages. Our equipment will then analyze this information and we can generate a picture of the electrical activity of your entire brain. This is called a brain map. The Brain map will tell us which areas of the brain are too active, or not active enough providing information about patterns of brain activation and communication that can then be related to difficulties in daily life functioning such as problems with attention, anxiety, mood, learning, or behavior. The brain map is then analyzed to determine if brain wave patterns deviate from the norm and determine if re-training is necessary.

We look forward to hearing from you